Manko, Gold, Katcher & Fox and One-Third of Its Attorneys Listed in 2017 Edition of Chambers USA 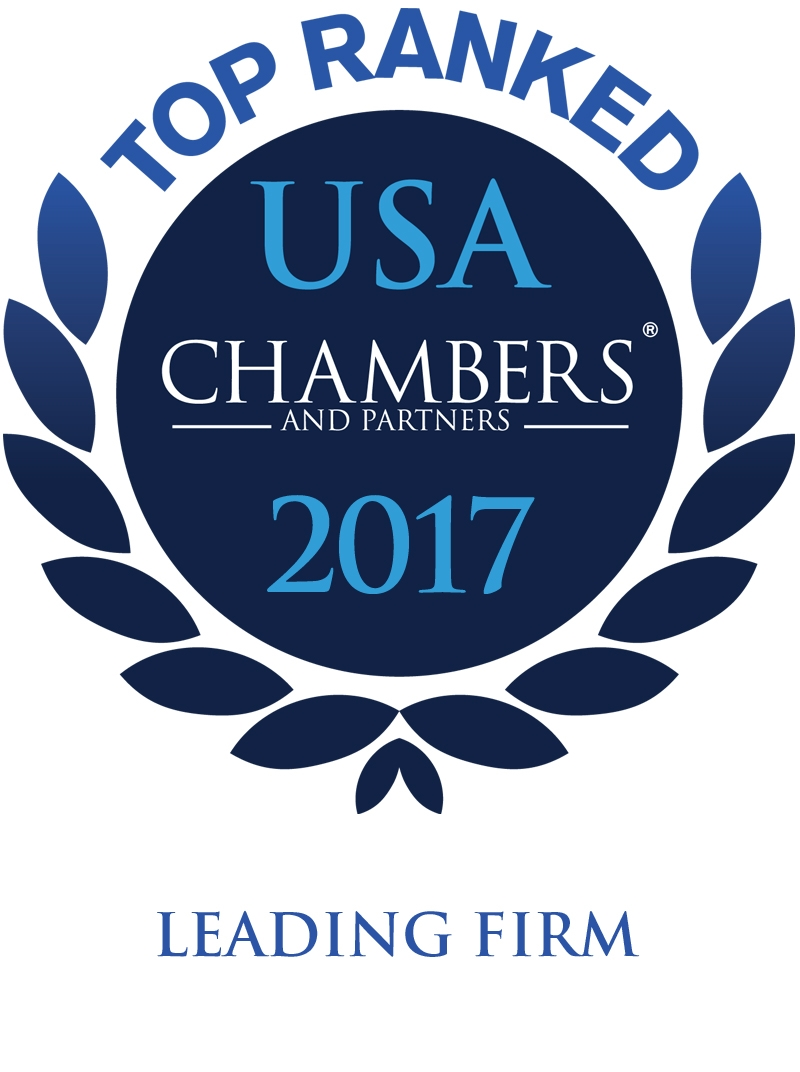 Manko, Gold, Katcher & Fox, LLP (MGKF), the environmental, energy and land use law firm based just outside of Philadelphia, PA, along with one-third of the MGKF attorneys, have been recognized this year by Chambers USA 2017:  America's Leading Lawyers for Business (“Chambers USA” issued by Chambers and Partners.)*.  The firm itself has been ranked by Chambers USA in the top tier for environmental law since the first law firm rankings began in 2003.  Ten attorneys have been individually ranked. The attorneys who were recognized this year for their work in environmental law include:  Joseph M. Manko, Marc E. Gold, Bruce S. Katcher, Robert D. Fox, Bart E. Cassidy, John F. Gullace, Carol F. McCabe, Michael M. Meloy, Jonathan E. Rinde, and Jonathan H. Spergel.

“It is extremely rewarding to see the firm’s high rankings each year, along with such complimentary client comments,” said Managing Partner Jonathan Spergel. “Although individual attorneys were highlighted for their work, our Chambers profile is really a reflection of the overall efforts of everyone at our firm.”