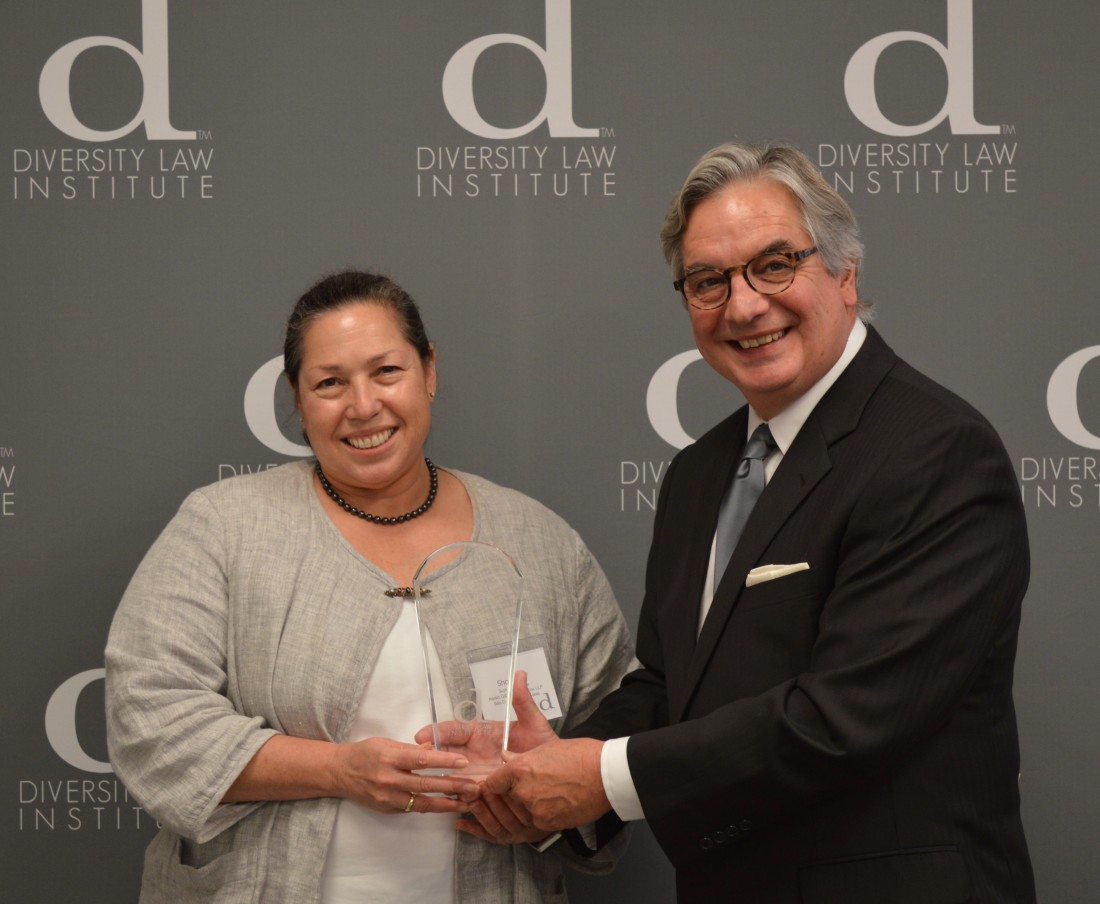 Pennsylvania attorney Suzanne Ilene (Shoshana) Schiller, of the law firm Manko, Gold, Katcher & Fox LLP (MGKF), has received a 2017 Diversity Award from the Diversity Law Institute (DLI). The presentation was made on November 3 at the 2017 Diversity Law Institute Summit & Awards in Philadelphia. DLI Diversity Awards are given annually to a select number of individuals, law firms and companies who have at an elite level promoted, enhanced or supported diversity and inclusion in the profession of law.