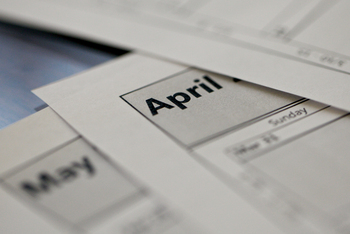 A recent report by the North American Electric Reliability Corp. (NERC) concluded that coming federal environmental regulations to improve water and air quality could cut by nearly half the amount of projected reserve energy available to the US power grid by 2018. Nationwide, hundreds of coal-, oil-, and gas-fired power plants, with a collective capacity of about 76,000 MW, could be retired if the rules are implemented under the fastest proposed timeline. In addition, major utilities have indicated that because of the costs for meeting the expected regulations they may defer coal-fired power projects in the U.S. and build gas-fired power plants should the price of gas remain stable.

With the Republicans now in control of the House, we can expect that action on GHG regulations and the Clean Air Act will slow and that any forthcoming legislation will be less onerous then previously anticipated.  However, other rules currently moving through the EPA process will continue basically as originally proposed. EPA's proposal to set the air-quality standard for ozone at between 60 and 70 parts per billion, compared with 75 ppb currently and the new 24-hour fine particle PM2.5 National Ambient Air Quality Standards (NAAQS) of 35µg/m3 that became effective in December 2009 will have serious consequences for coal fired power plants.